If big climbs aren’t your thing, but you love cycling in nature, this tour is perfect for you! 🚲 🇮🇹

It starts in Bologna, a city full of wonders such as the “Asinelli Tower”. The only climb is here, alongside the beautiful UNESCO porticoes towards the majestic Sanctuary of San Luca. From here on, you cycle back down towards the Navile canal. Through woods and natural reserves you reach the medieval city of Ferrara, with a special cycling route on top of its ancient city walls. 🏰

You leave Ferrara following the impressive Po river, which accompanies you to the sea. Discovering the 7 “Lidi Ferraresi” with their wide beaches – typical for the “Riviera Romagnola” –, you cycle towards Comacchio, a beautiful small Venice, and enter the Comacchio Valley, former marshes now rich in fauna. 🦩

Back at the sea, you continue until Ravenna, a city of Byzantine art and incomparable mosaics. Finally, through woods and natural parks, following the Reno river, you arrive back in Bologna.

Those three cities are rich in art and real pearls that deserve to be visited. As well for their food, as they are the birthplaces of tortellini, lasagne, ragù, cappellacci and piadine. 🍽 The wonders are many, as on the stretches of road that connect the three cities, nature takes over.

Some sectors are sandy, for this reason a minimum tire size of 32mm is required, 40mm would be better
—
The San Luca segment is the only uphill stretch in this tour, don’t underestimate it though, it’s a classic climb
—
We recommend to not do this tour during the central days of august, as it features some long segments without trees

Bologna’s Portici
— UNESCO heritage, they offer shade and protection from the rain for you to walk around the whole city centre

Asinelli Towers
— iconic tower duo in the centre of Bologna

Navile canal
— from Bologna towards Ferrara

Po Delta Regional Park
— a paradise of plants and animals

Lidi Ferraresi
— seven beaches stretching one after the other heading south, each one with its own pine woods and characteristics

Lidi Ravennati
— nine beaches, like the Lidi Ferraresi, each one is different 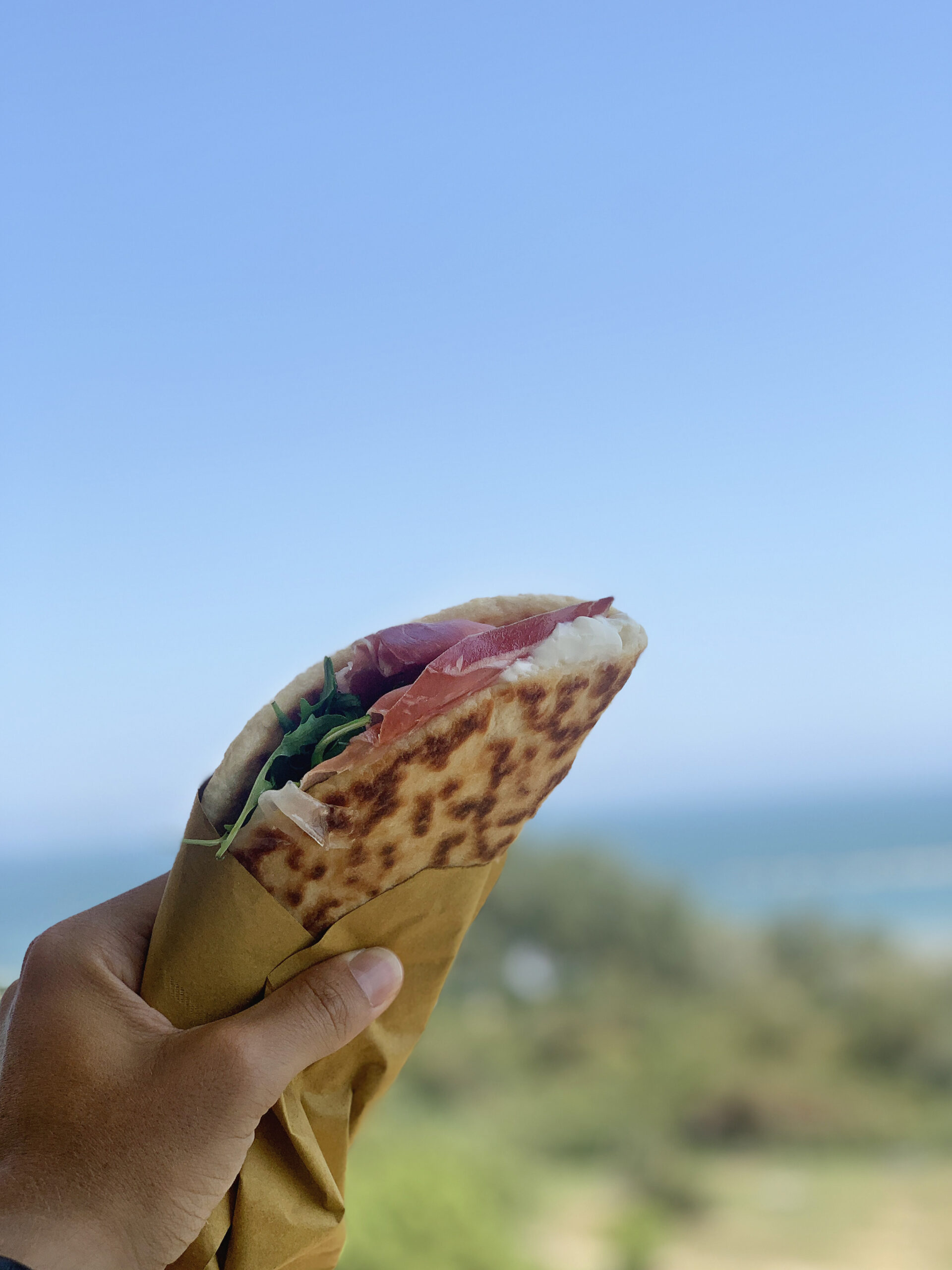 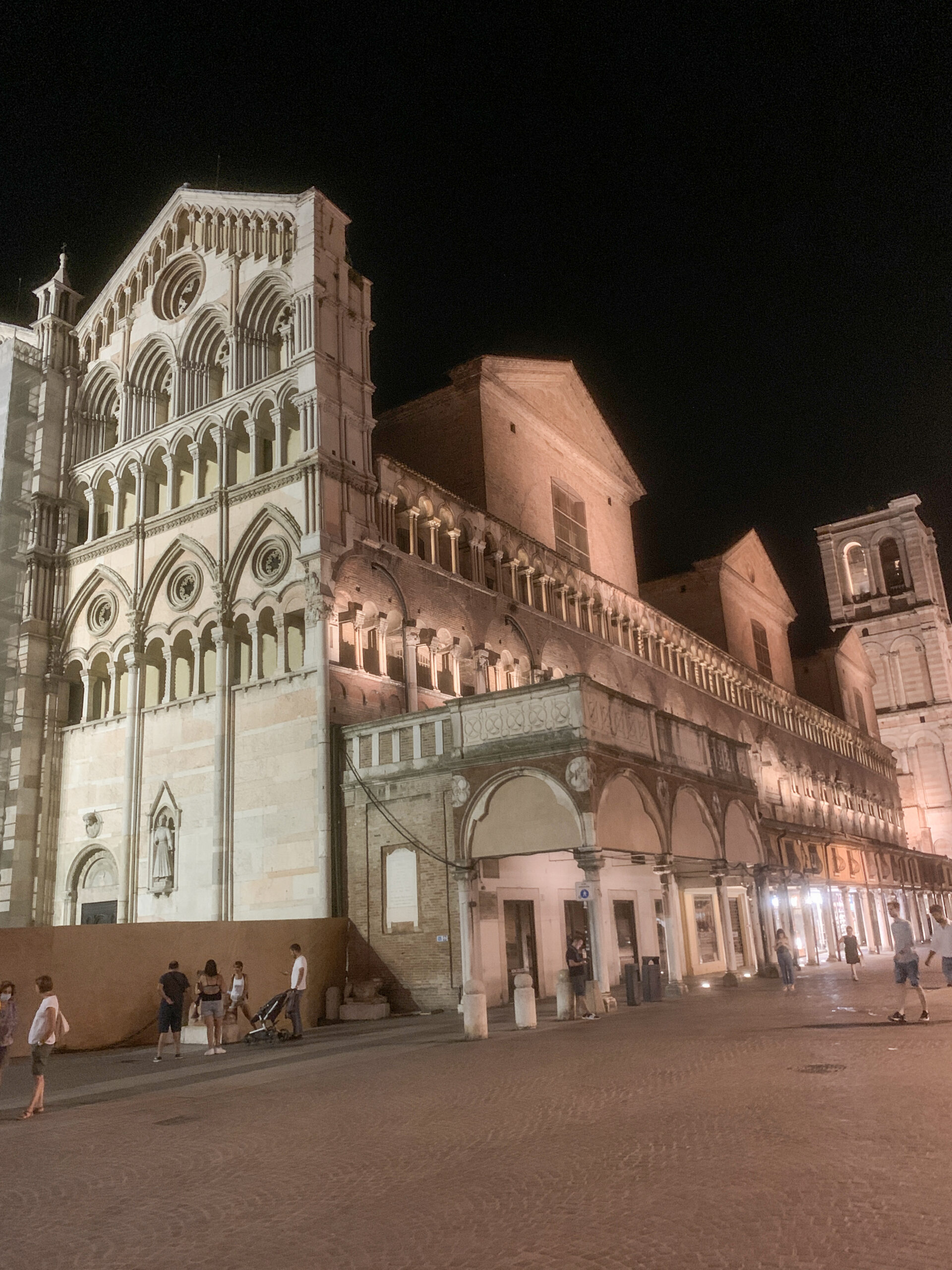 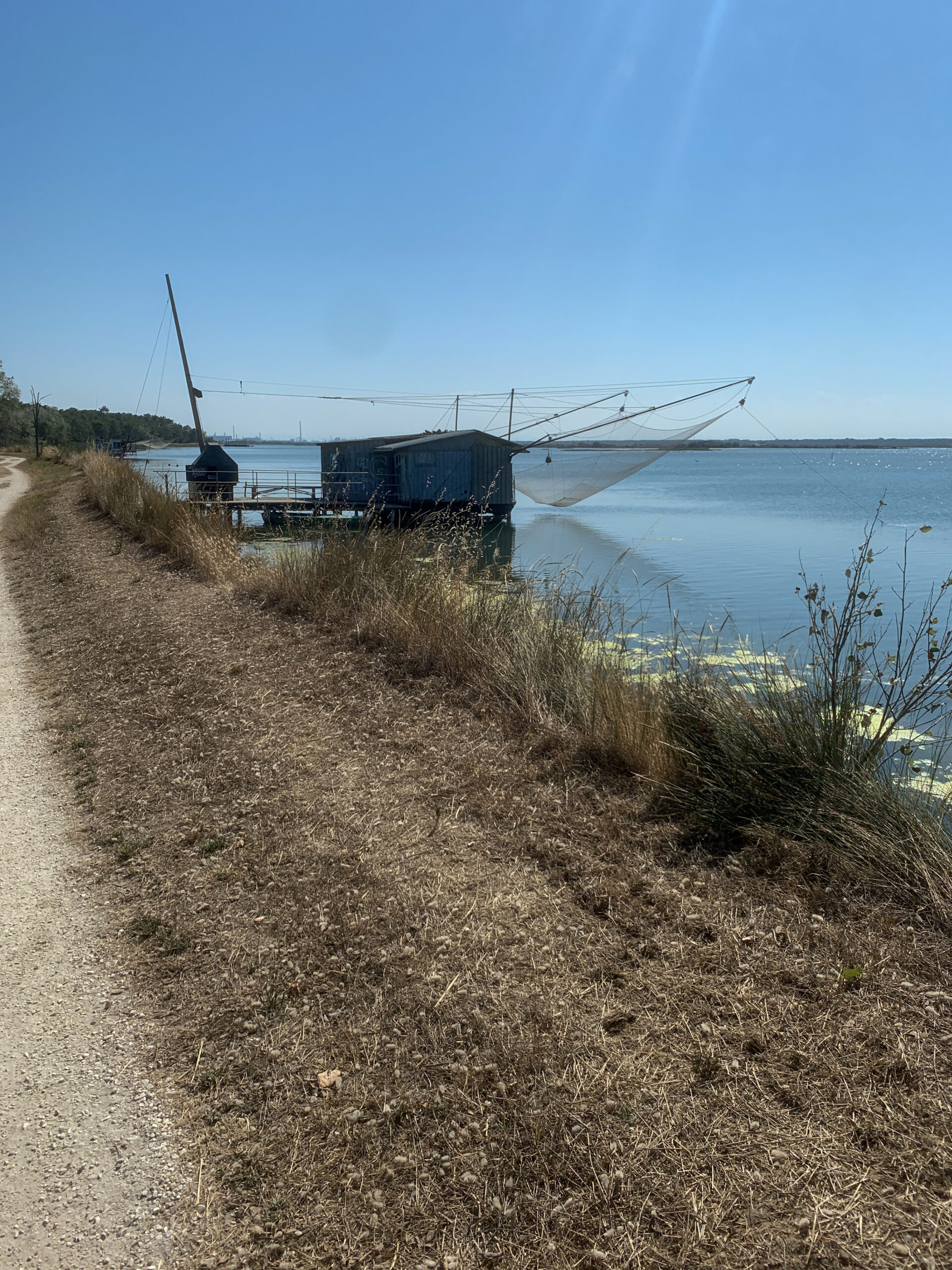 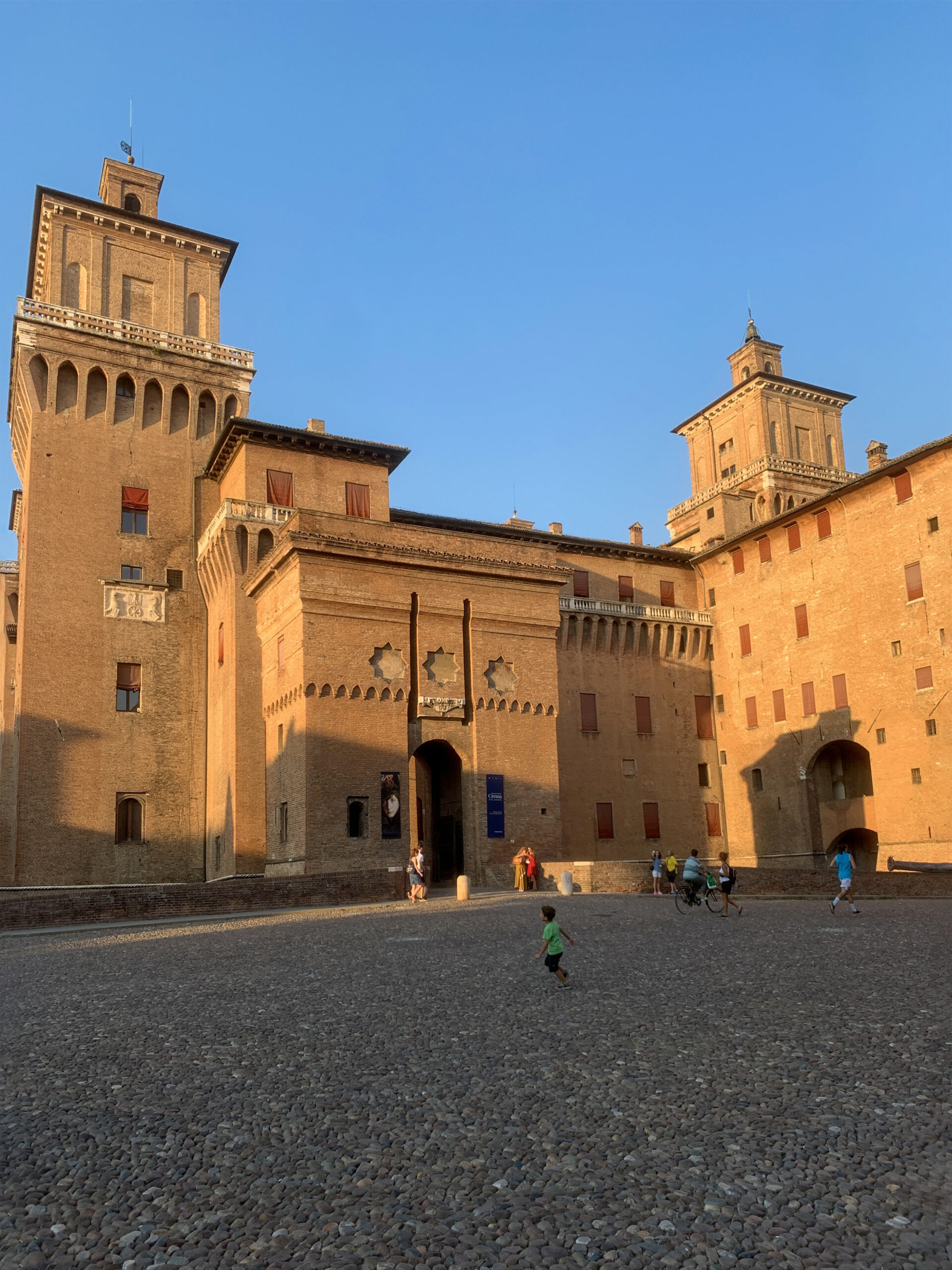 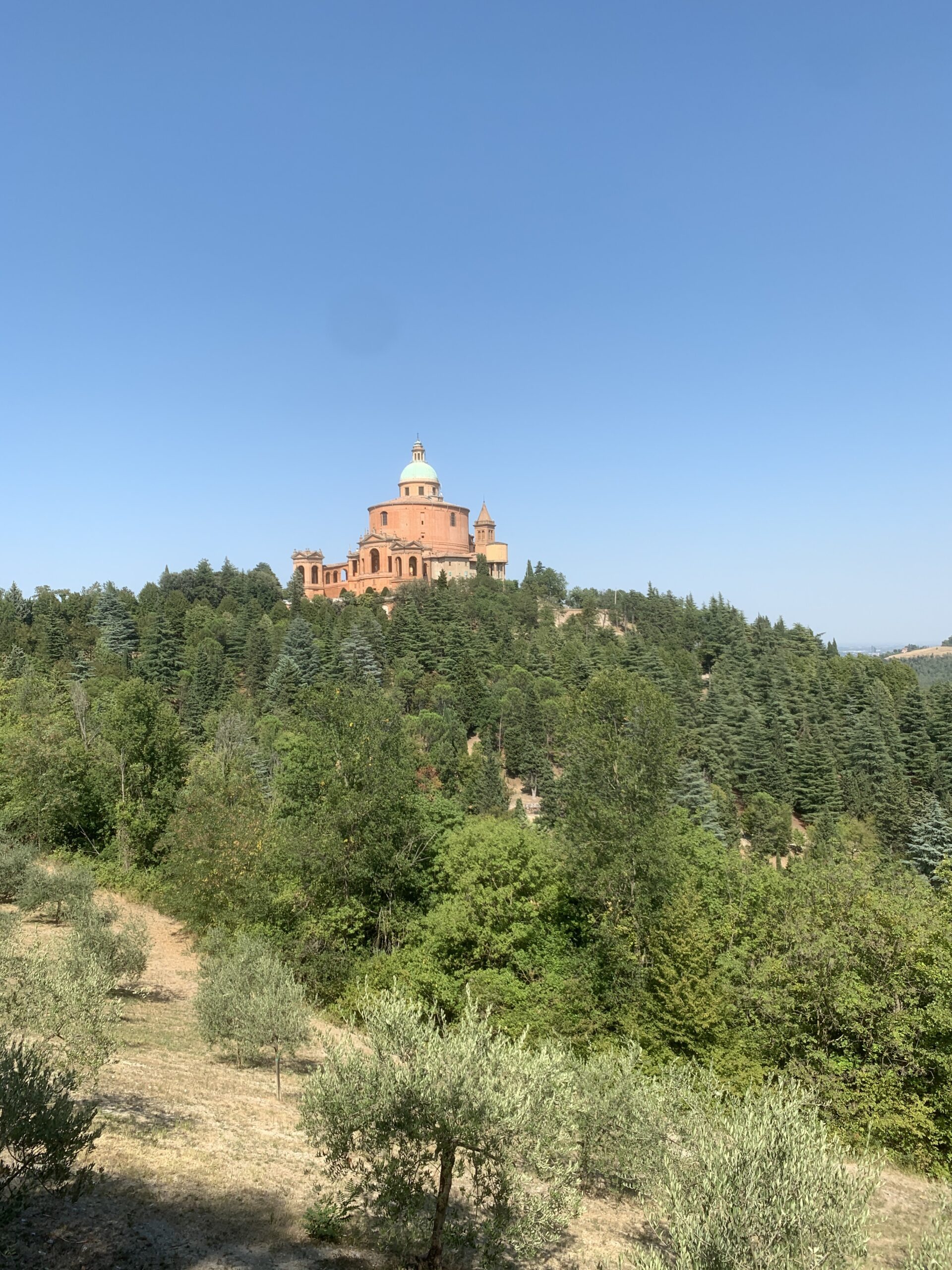 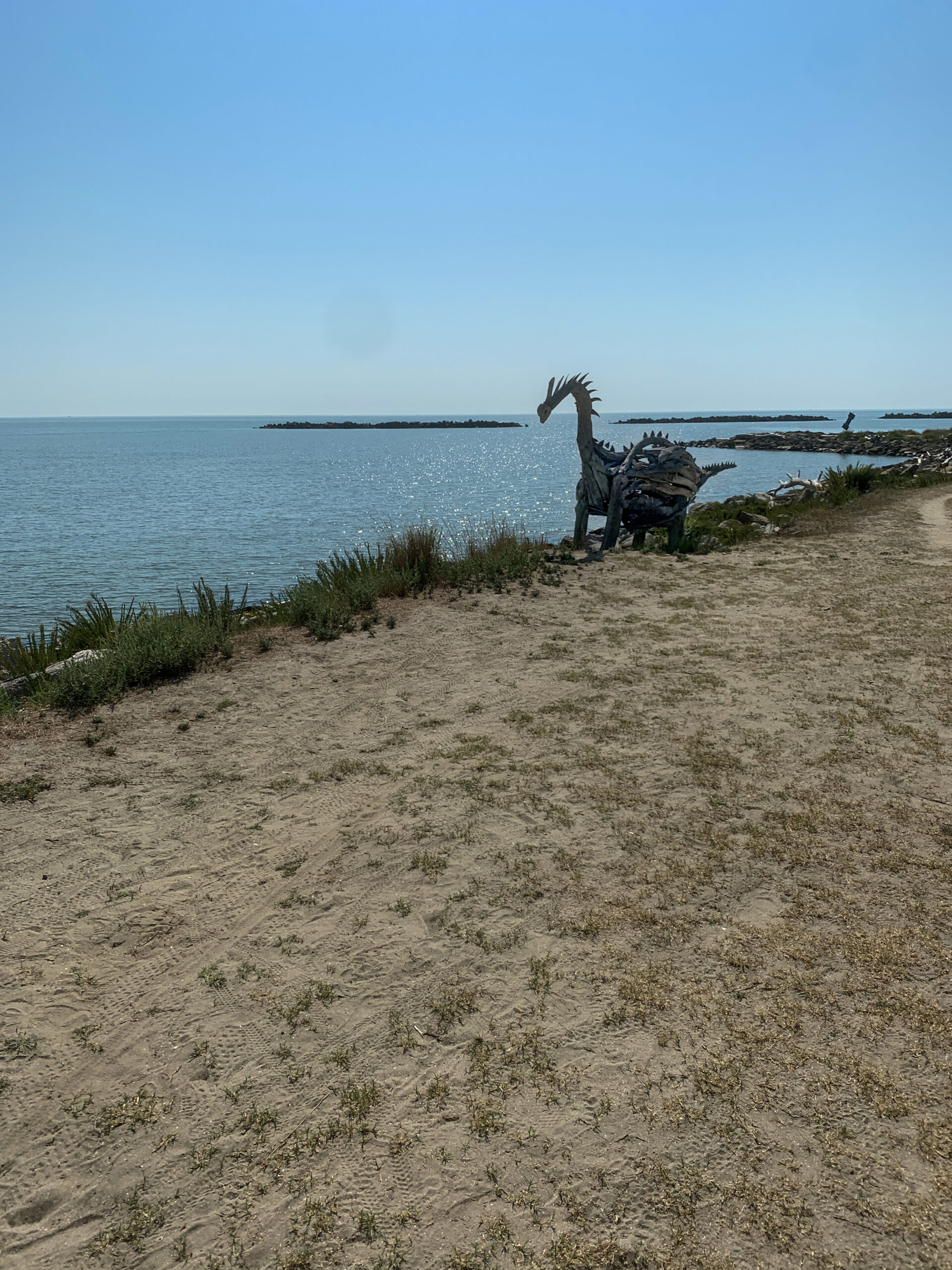 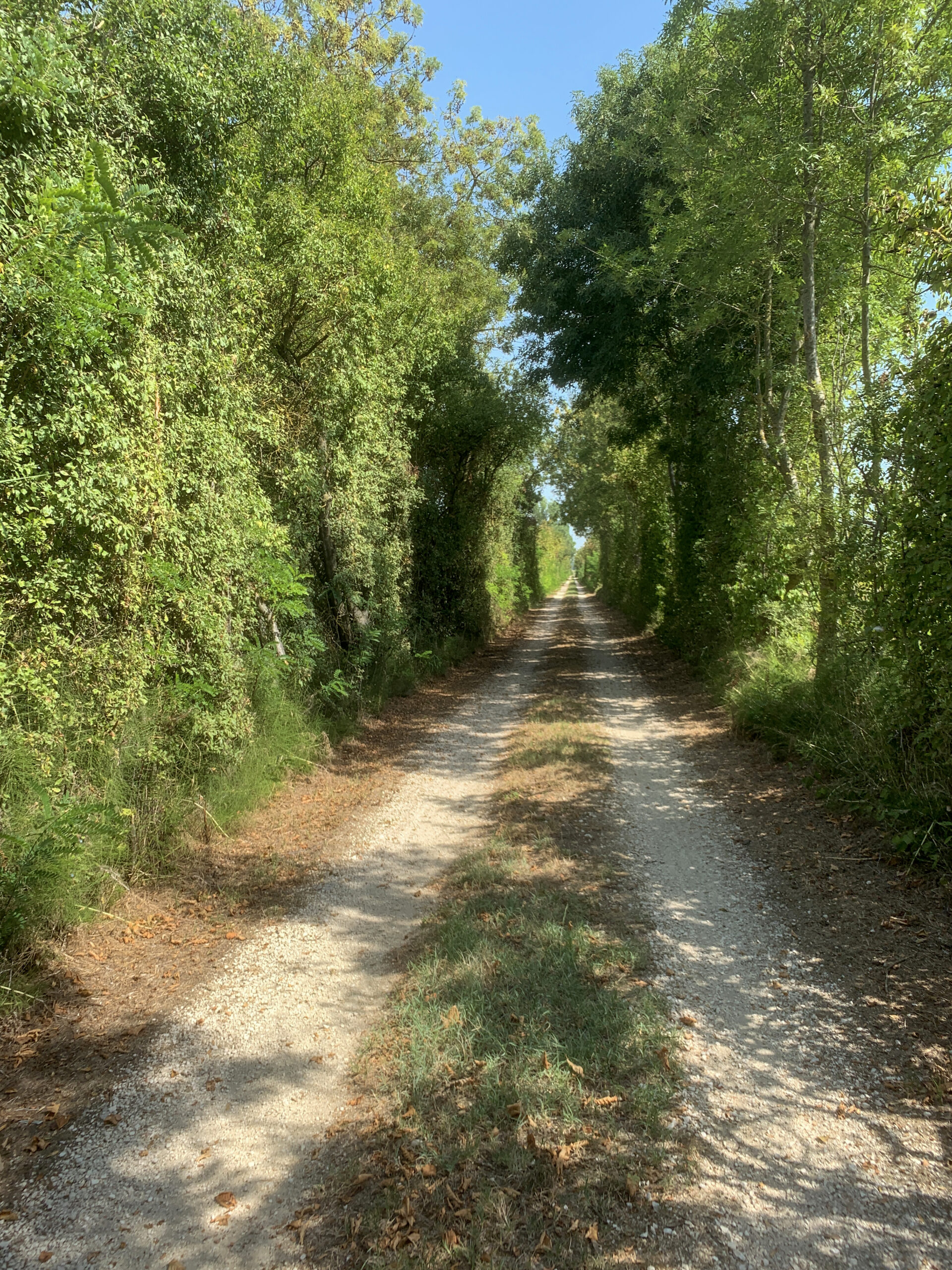 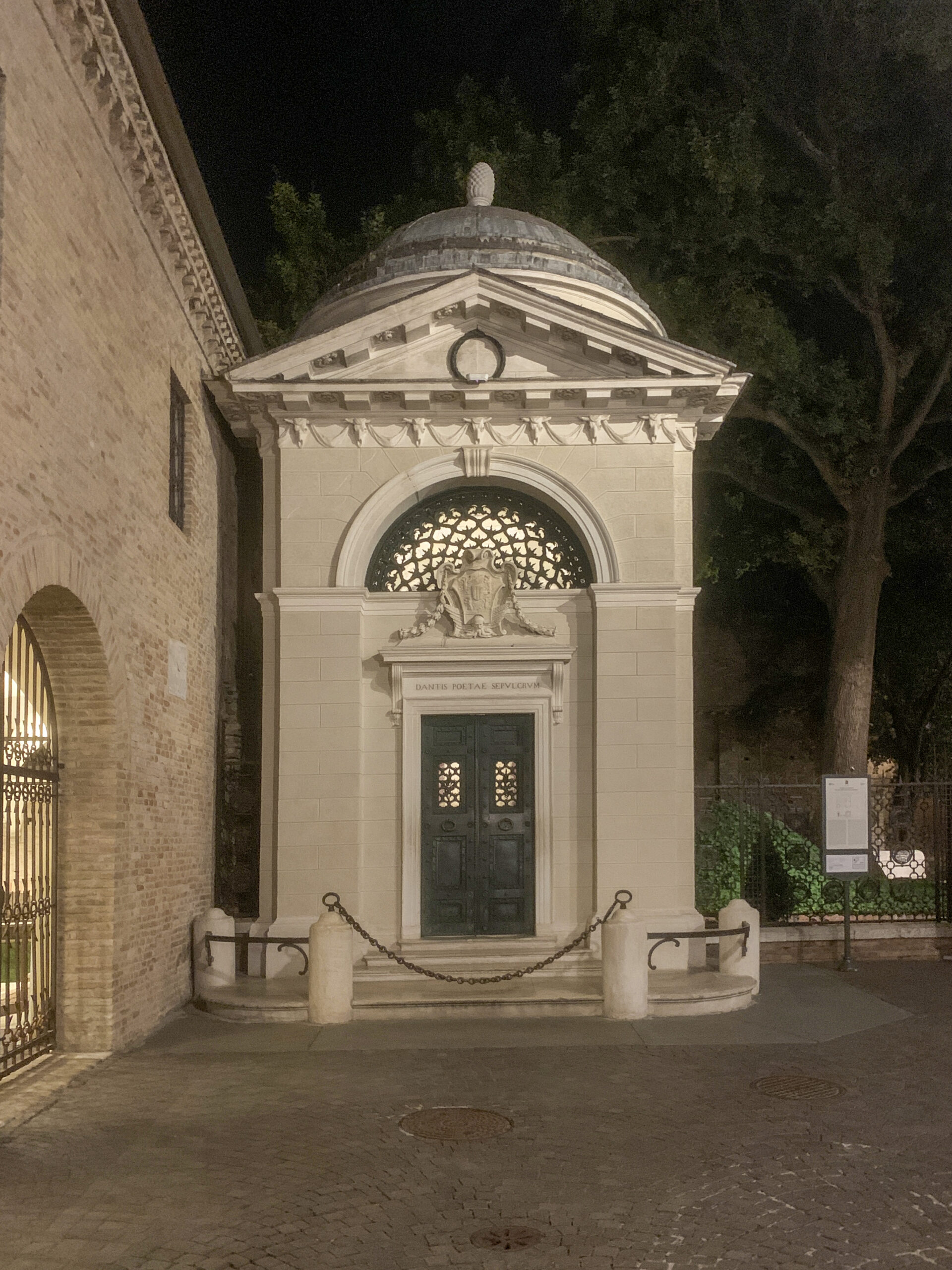 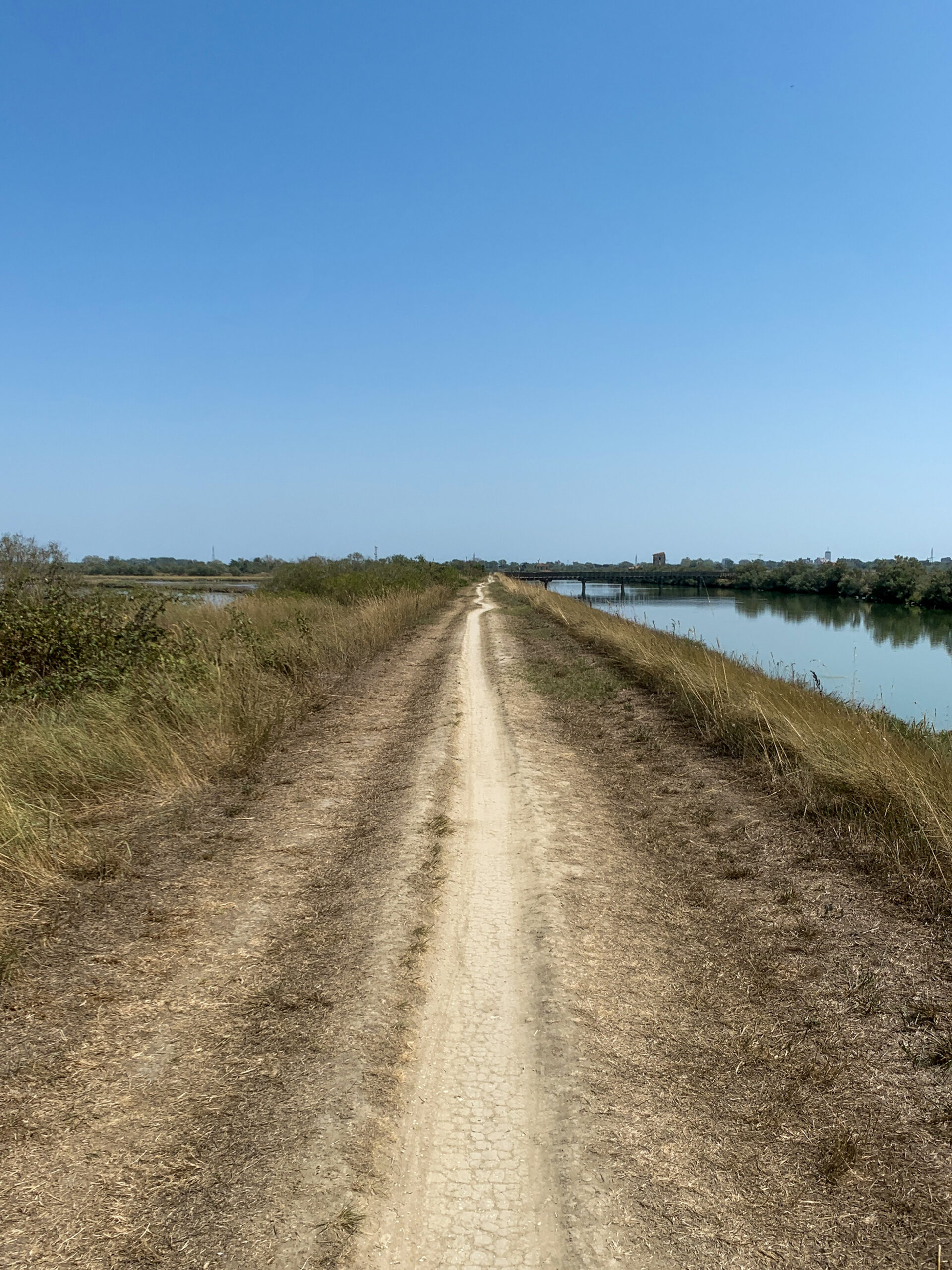 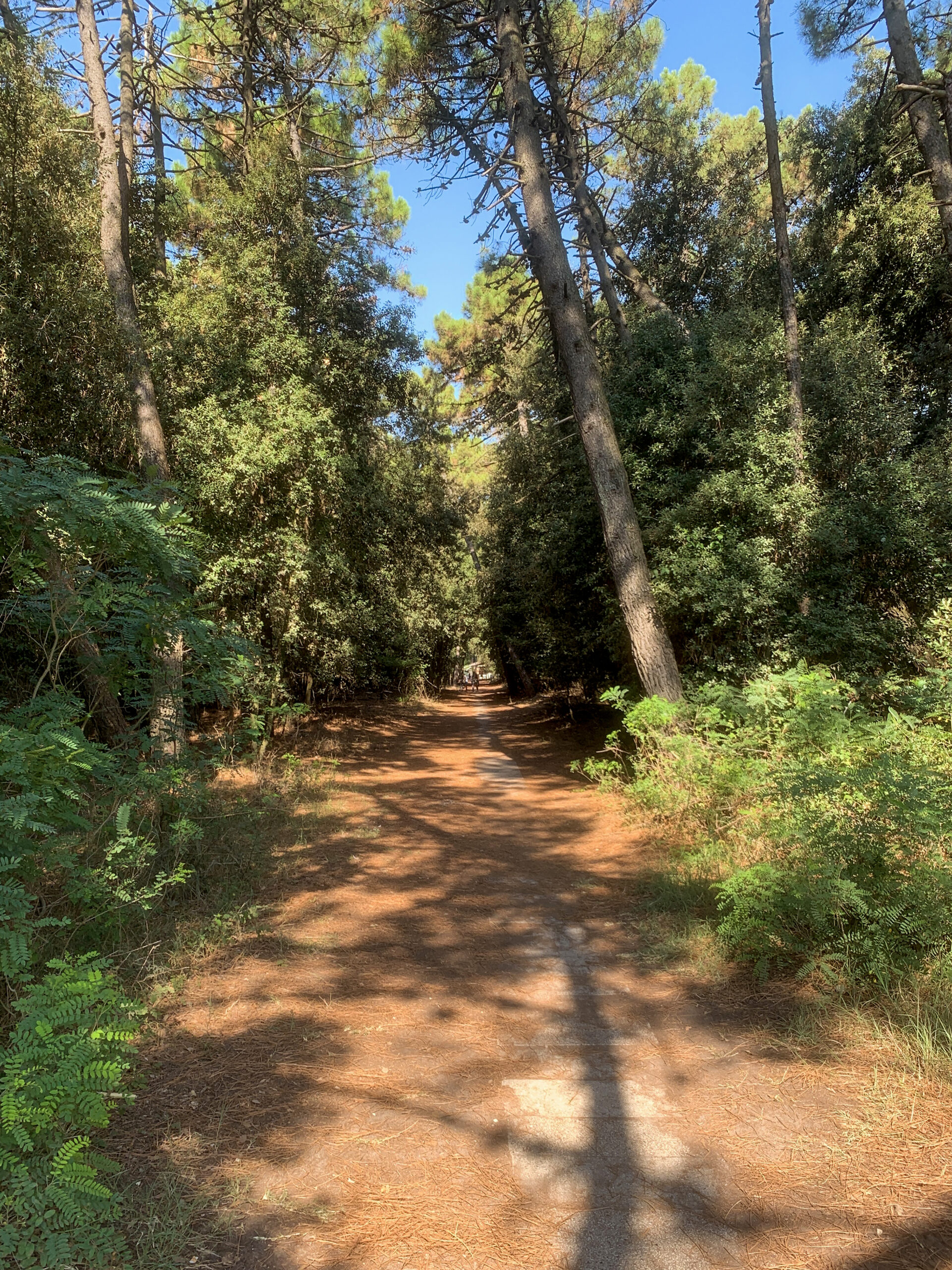 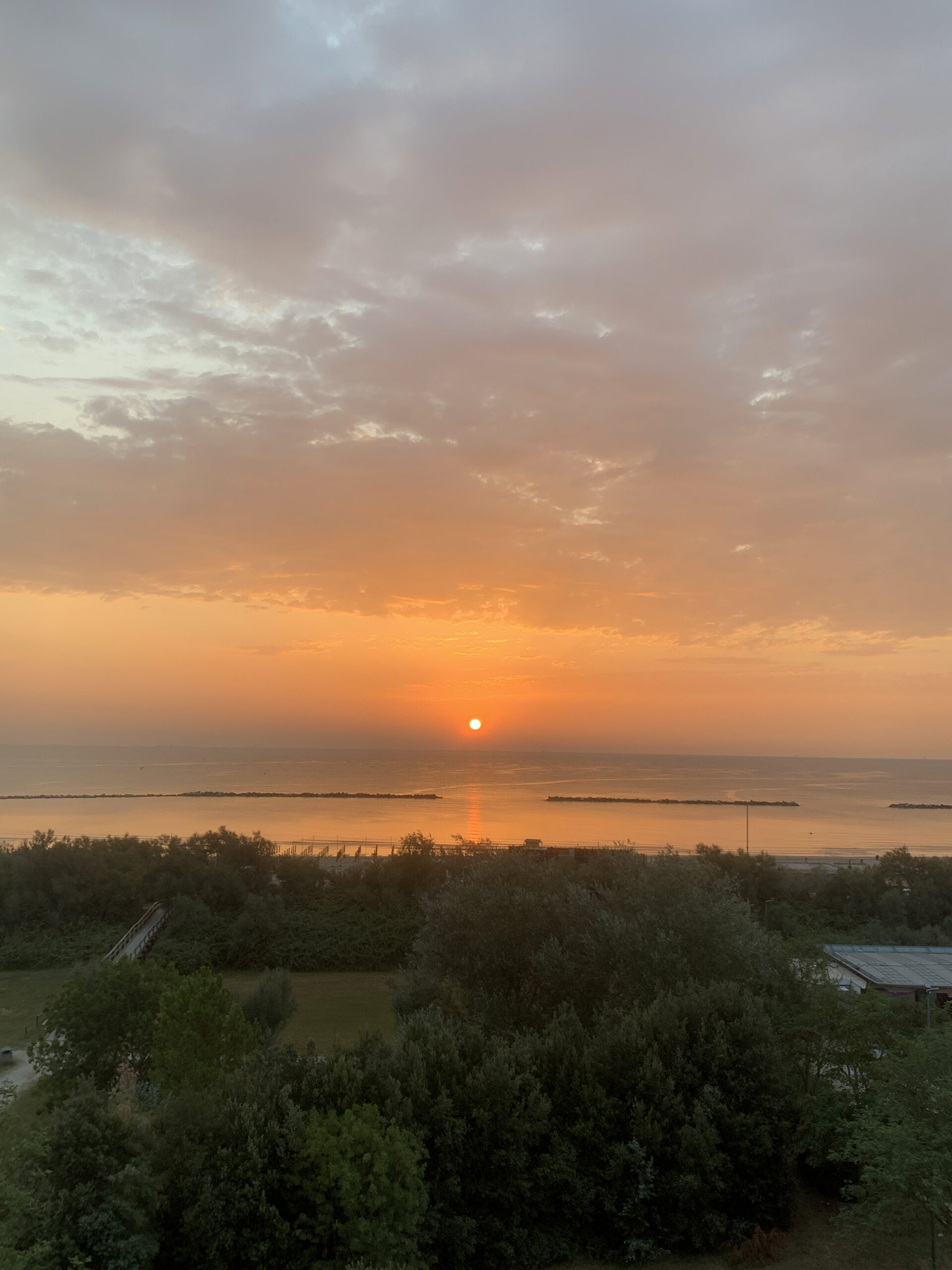 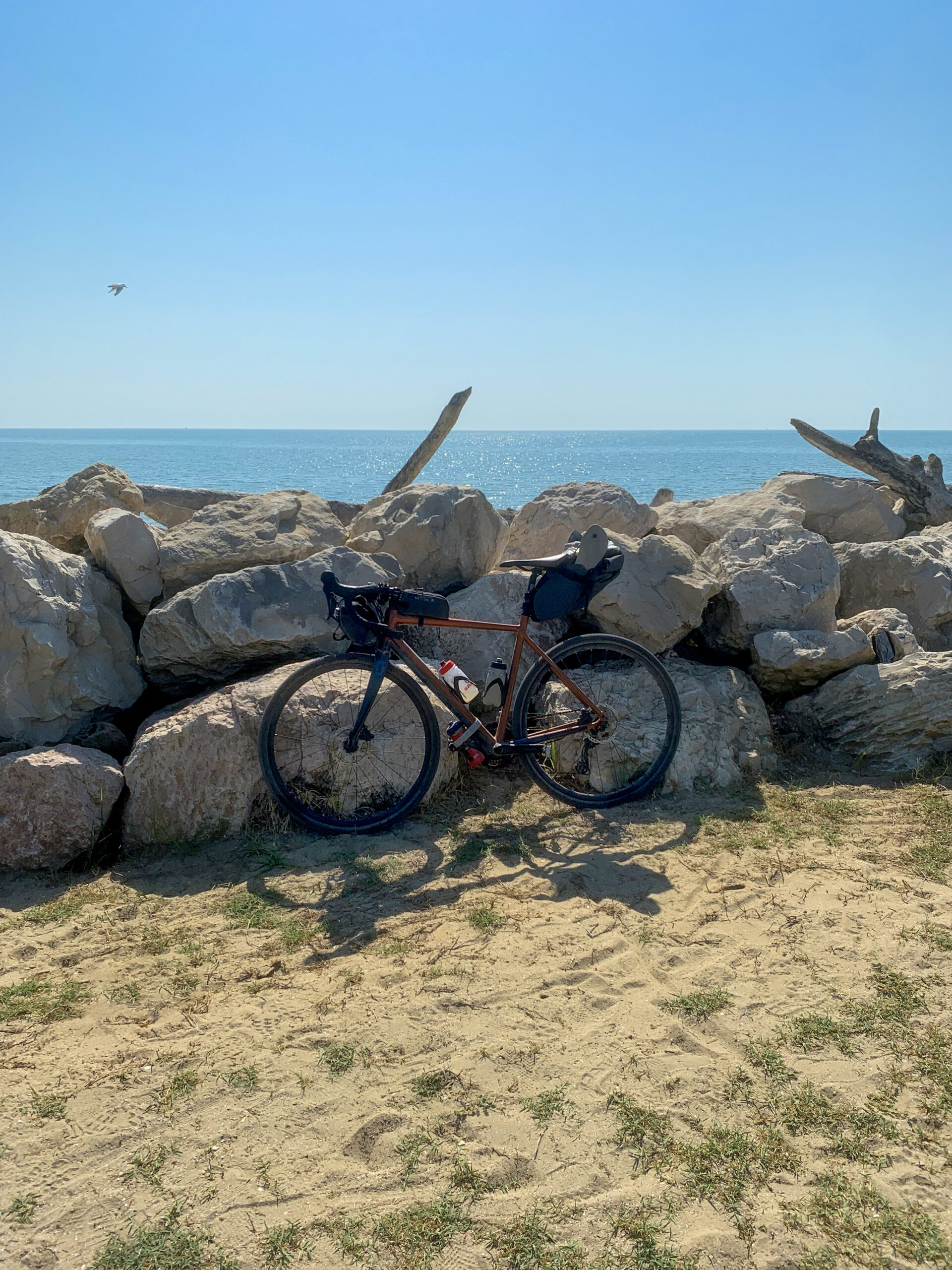 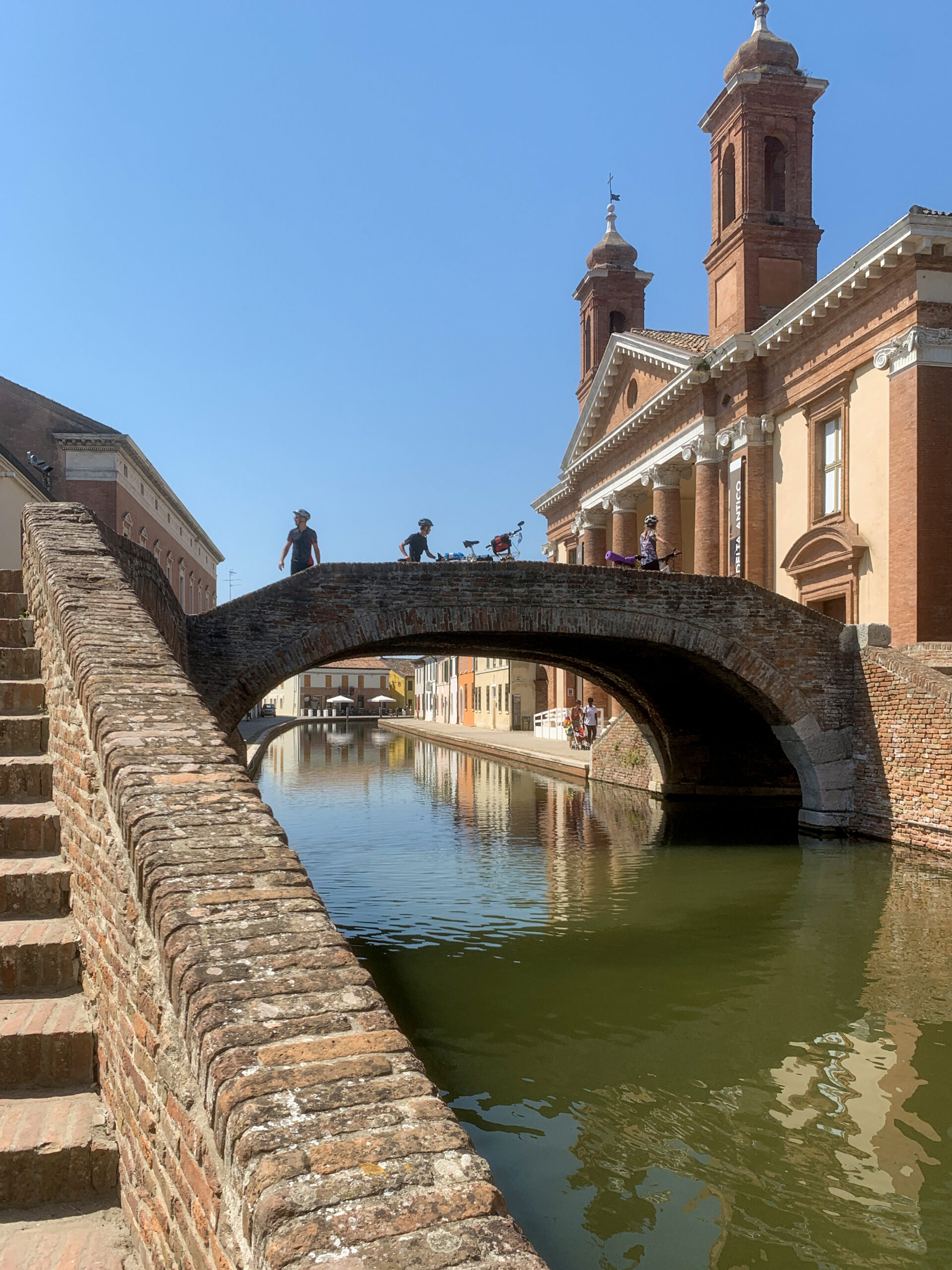 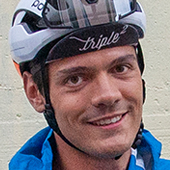 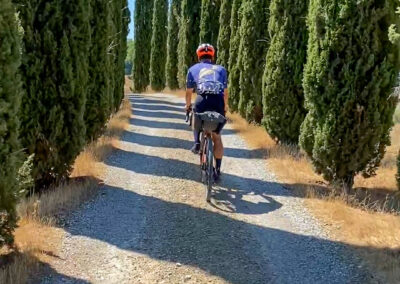 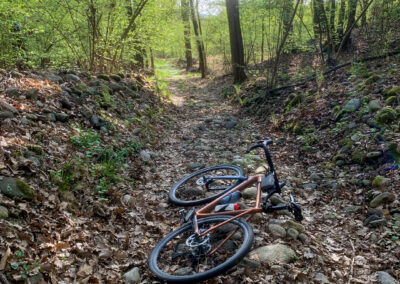 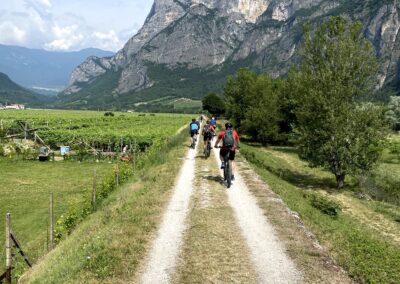 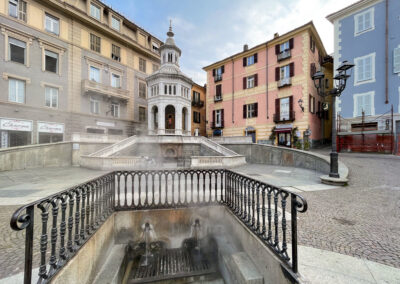